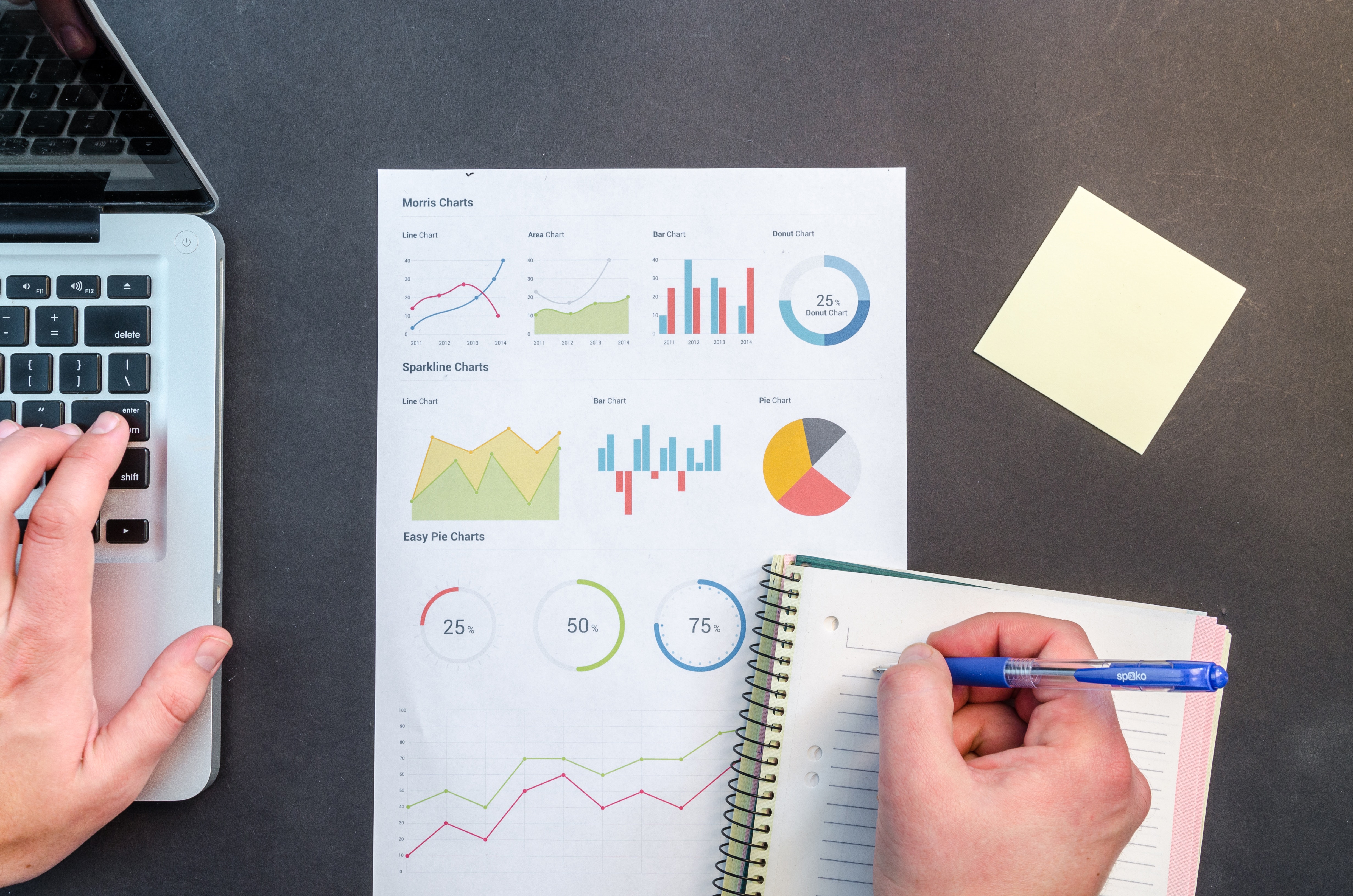 The project was completed on time and the solution worked. The project team had worked long, long hours in the last few weeks to get the project over the line on time. Given no contingency, the project had managed to finish only slightly over spent its budget.

The governance team hadn’t really defined what ‘success’ would look like from their perspective - but they knew it didn’t look like this.

As the project had been ‘mandatory’ no one had bothered to define what ‘success’ looked like in governance terms. They should have been able to measure the achievement of the desired business outcomes, associated benefits and value; but they hadn’t been defined. They just knew that ‘on time, slightly over budget’ did not ‘hack it’ as a measurement of success.

The business was livid.

The solution increased the workload; the exceptions had not been catered for and were all now dealt with manually. The staff’s jobs were now more pressured and no career paths for them had been thought through. The expected savings were impossible to achieve but no one would believe the business’s “excuses”.

The business had expected both the routine and exceptions workloads to be automated (the latter were de-scoped when funds got tight), that the implementation process would ensure their staff were fully equipped to meet the demands; but they were only trained in the use of the new system. The new job roles defined bore no resemblance to the actual roles having to be performed. And the only response from the project team was “Hey, we’re out of here!” as they bailed out to another project elsewhere.

True project success is when

Unfortunately, the number of projects that meet all three measures of success is less than 5%.

That’s why we developed TOP™ to increase this figure significantly.